Freedom takes a new meaning this summer, as all can once again venture out to new sights and sounds, savoring fresh experiences as well as rich American history. Though the Verde Canyon Railroad line dates back to the early 1900s, the modern millennial experience of riding on a train through this scenic backcountry is just as wild and entertaining as ever.

Today’s added passenger luxuries make it a lively and ageless experience, and with the freedom to saunter out onto an outdoor viewing car, the stage is set for a grand wilderness adventure for the entire family.

In 2020, parents gained an up-close appreciation and involvement in their children’s education. Continue this connection with a fun field trip immersed in the history, culture, geology and wildlife of Arizona. A rail journey is a perfect summertime study location: away from home and disconnected from gadgets, all while focusing on each other and awe-inspiring scenery.

As something children don’t do every day, a ride aboard Verde Canyon Railroad is an extra-special event where memories made and snapshots taken will be treasured by all generations for years to come. In the moment, enjoying themselves, children won’t even realize that they’re learning about the American West, Manifest Destiny and the vintage technologies that helped shape a nation.

Ingenuity and sheer determination built this rail route through a riparian heartland to serve the United Verde Copper Company and the early 20th century mining industry in the Verde Valley. The train’s historic passenger cars, retrofitted with modern amenities, were built in the 1930s and ‘40s by American companies like Pullman and Budd. The iconic locomotives, classic FP7s, were constructed by General Motors Electro-Motive Division in 1953. The noble visage of America’s symbol, the bald eagle, embellishes the sides of engines 1510 and 1512, a very rare pair of motive power, two of only 10 still in operation in North America.

The meaningful lessons gleaned from rich experiences continue with tutorials on Arizona’s wildlife. As a precursor to the Firecracker Express, Verde Canyon Railroad welcomes a live bald eagle on July 4th, joined by other feathered friends from Liberty Wildlife, at the depot from 11:00 a.m. to 12:45 p.m..

The last summer lesson along the rails encompasses the geology, archeology and ancestry of the Verde Canyon, a Southwestern dreamscape of towering red rock pinnacles and mottled high canyon cliff walls against a backdrop of a contrasting cobalt sky. Ancient Native American dwellings, multiple historic trestles and a 680-foot manmade tunnel carved through solid limestone are highlights along the tracks that follow the winding Verde River which carved a path through a riparian ribbon of lush greenery millions of years ago. Native critters, furry and feathered, large or small, evident or elusive, slippery or scaly, all call this stunning Canyon home. 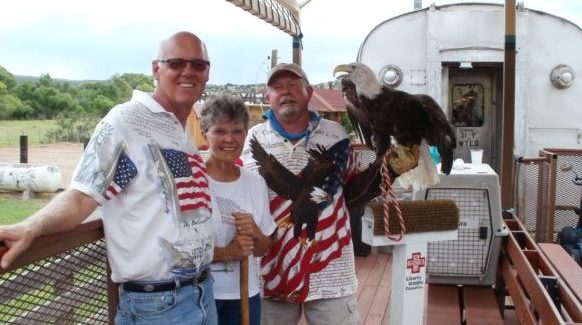 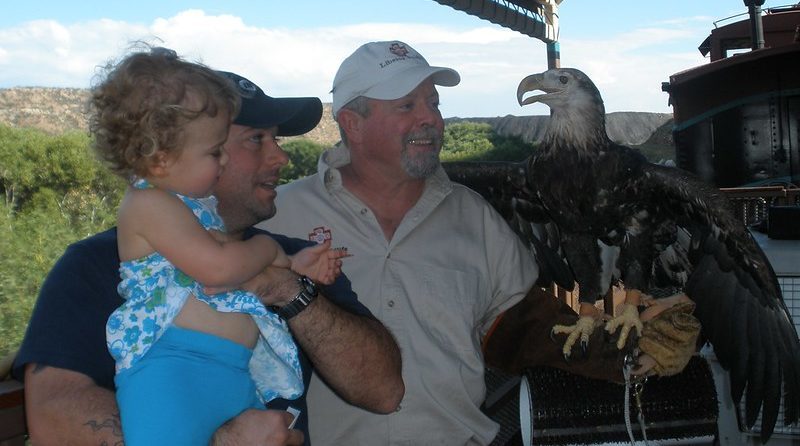